Tonight
Rain and possibly a thunderstorm. Some of the storms could produce heavy rainfall. Patchy fog after 4am. Low around 48. Northeast wind around 7 mph. Chance of precipitation is 100%. New rainfall amounts between three quarters and one inch possible.
Thursday
Rain likely and possibly a thunderstorm before 7am, then a slight chance of rain and thunderstorms between 7am and 10am. Patchy fog before 9am. Otherwise, cloudy through mid morning, then gradual clearing, with a high near 61. East southeast wind 5 to 8 mph becoming west southwest in the afternoon. Chance of precipitation is 60%. New precipitation amounts between a tenth and quarter of an inch, except higher amounts possible in thunderstorms.
Thursday Night
Partly cloudy, with a low around 37. Southwest wind around 6 mph becoming light and variable after midnight.
Weather forecast provided by weather.gov.
Sign In LinkSearch

Your session will expire in 0 minutes.

October Students of the Month

We are Proud of YOU! 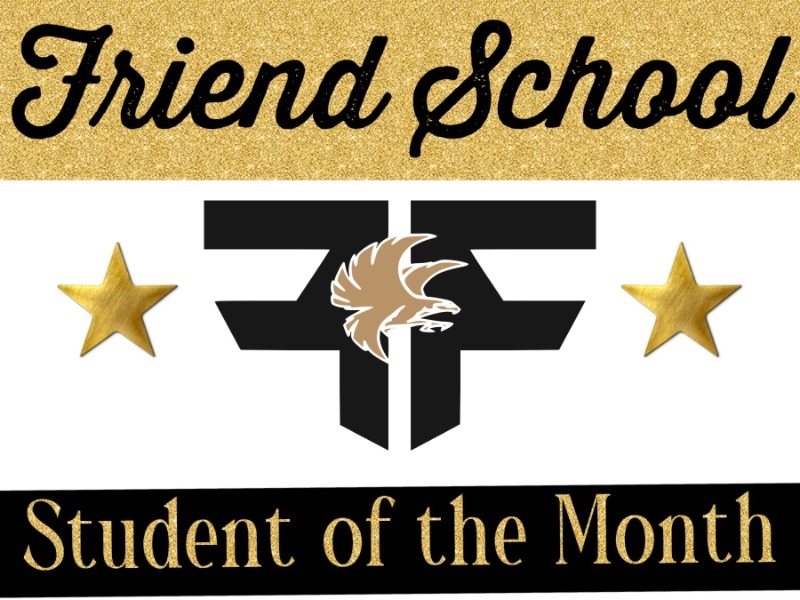 Friend School Student of the Month for October 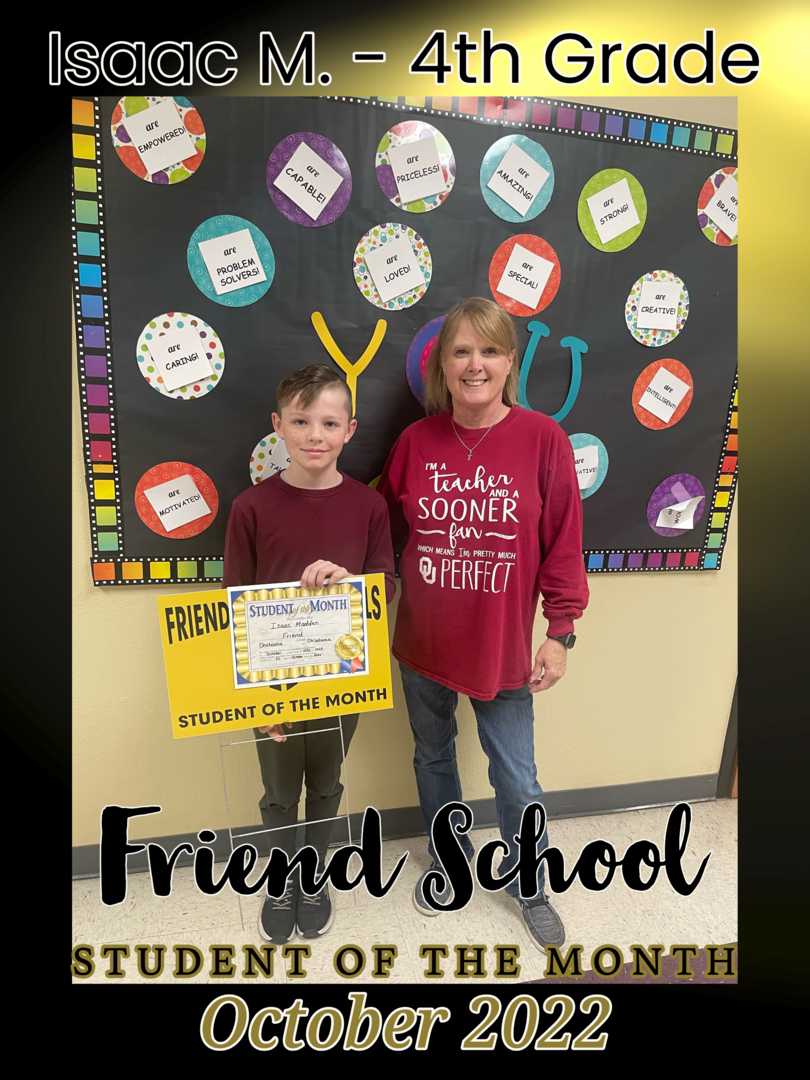